Merwan became a member of the Institute of Chartered Accountants in England and Wales in 1972, and a member of the Institute of Chartered Accountants of Alberta in 1982. In 2012, he was made a Fellow of the Chartered Accountants of Alberta (FCA). With his extensive experience, he represented the office in the work of the Canadian Council of Legislative Auditors, and served on the Public Sector Accounting Board Task Force on Indicators of Financial Condition. Currently, he is a member of CPA Canada’s Public Sector Accounting Board Conceptual Framework Task Force. At the international level, Merwan has provided mentorship and guidance to other governmental auditors in an effort to ensure key learnings are shared on efficiencies in performance auditing.

It is the job of government to communicate relevant and reliable material to its citizens about the effectiveness of government services. This necessary demonstration of accountability for results is why Merwan focused on promoting the integration of financial and non-financial performance information. With his desire to engage with and communicate key messages to stakeholders, Merwan was determined to have the work of his office effectively deliver information to make a difference in the lives of Albertans. 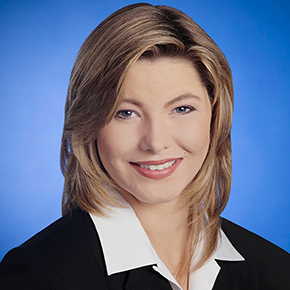 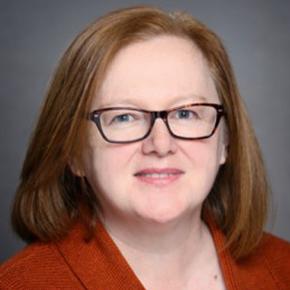 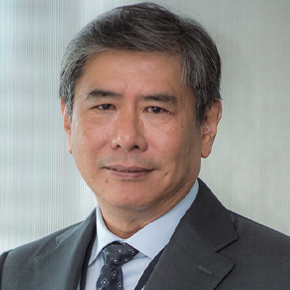 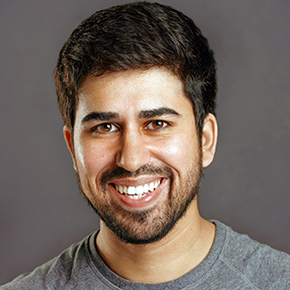